Bishop Erik Varden of Trondheim discusses the roots of the expansion of the Catholic faith in Norway and the challenges that it represents in a highly secularized country.

Norway is one of the countries usually presented as the ultimate example of what a society in an advanced state of secularism looks like. The studies conducted in recent years, which have revealed that a majority of Norwegians no longer believe in God, lend credence to theories that postulate Europe has already entered the post-Christian era.

But like in Sweden, which has been witnessing an unexpected phenomenon of return to the traditional Catholic faith in recent years, Catholicism in Norway has expanded particularly rapidly over the past two decades. According to an estimate by the Norwegian website Statistisk sentralbyrå, registered members of the Roman Catholic Church have grown from 95,655 in 2015 to 160,884 in 2019. 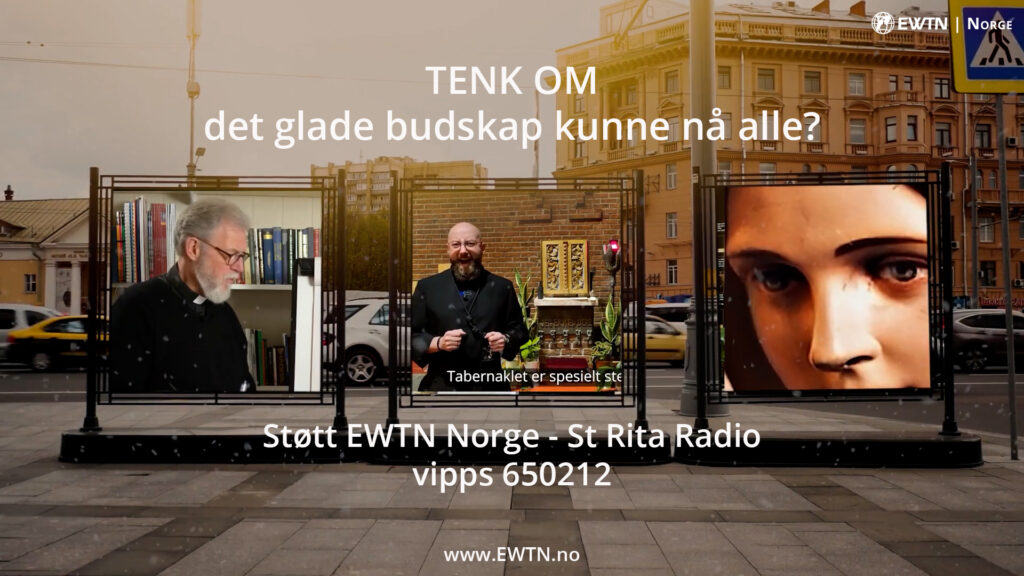 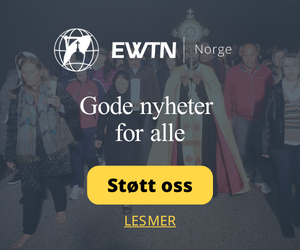